Canada’s Ballet Jörgen (CBJ) was founded in 1987 to support the development and dissemination of Canadian choreography and, since its inception, CBJ has exclusively danced works created for the company by Canadian and Canada based choreographers.

“CBJ has been putting diverse dancers on Canadian stages for 30 years. Bengt knows and gets it.” 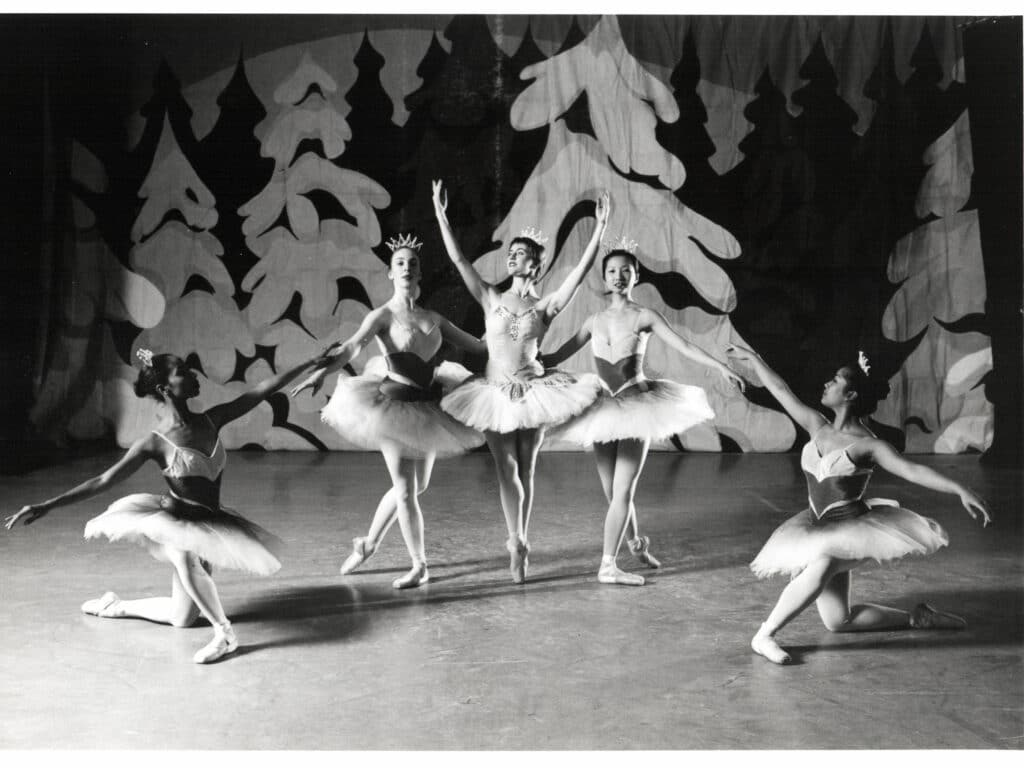 In 1997, CBJ celebrated its 10th Anniversary with the première of an original version of Romeo & Juliet, co-produced with The Banff Centre for Fine Arts. In 2001, CBJ created a contemporary ballet production of Coppélia, in collaboration with the Hong Kong Ballet. This was followed by a partnership with the Ohio Ballet in 2003 to co-present Romeo & Juliet that continued with the development of Cinderella in 2005.

In 2007 CBJ appointed an Atlantic Advisory Board to oversee programming in Halifax and Atlantic Canada. This has led to increased yearly programming into all four Atlantic provinces. CBJ now also has major programming centres in Ottawa, Hamilton, the Waterloo Region, and Saskatoon.The company celebrated its 20th Anniversary with the première of Anastasia, its first full-length ballet with a commissioned score and based on an original story.

In 2008 CBJ premiered the Group of Seven Nutcracker in collaboration with the McMichael Canadian Art Collection.In September 2012 CBJ premiered its largest production ever, Swan Lake with a cast of 35. Created to celebrate the company’s 25th anniversary Swan Lake toured to 33 communities from coast to coast. In October 2016 CBJ premiered an all new Canadian production of Sleeping Beauty based on a native Saskatchewan tale of how the Rose got its thorns.Over the last 30 years, CBJ has produced a total of 229 original creations by 92 choreographers, including eight full-length ballets and five works created especially for children. CBJ’s extensive repertoire of full-length ballets, children’s ballets and shorter contemporary works has enabled the Company to become Canada’s most active touring arts organization and, to date, has reached 253 different communities in Canada and 60 in the US.

The company specializes in reaching underserved communities, and effectively reaches households with income of under $35,000.

In 2011 CBJ was awarded the National Arts Centre Award for Distinguished Contribution to Touring, and the company received the BC Touring Council Artist of the Year Award in both 2009 and 2013.

In 2019 Artistic Director & CEO Bengt Jörgen was appointed a Member of the Order of Canada “for his commitment to promoting ballet in Canada as a choreographer and artistic director.”