Our graduates are WORKING!

In the Project Based Dance Industry applying for funding for their own projects, choreographing, founding companies, joining and forming groups and producing shows; performing in festivals, cabarets, theatres and resorts.

In the Dance Training Studio Industry, driven by television and live dance competitions, graduates are teaching, choreographing, coaching, judging as well as founding and taking ownership of their own studios.

In the Commercial Dance Industry, performing on cruise lines, at resorts & casinos as well as touring with children’s productions such as “Franklin, the turtle”.

In the Dance Fitness and Workshop Industry, teaching and developing the expanding market of dance fitness and specialized workshops; taking this product across Canada and abroad.

All over the world… 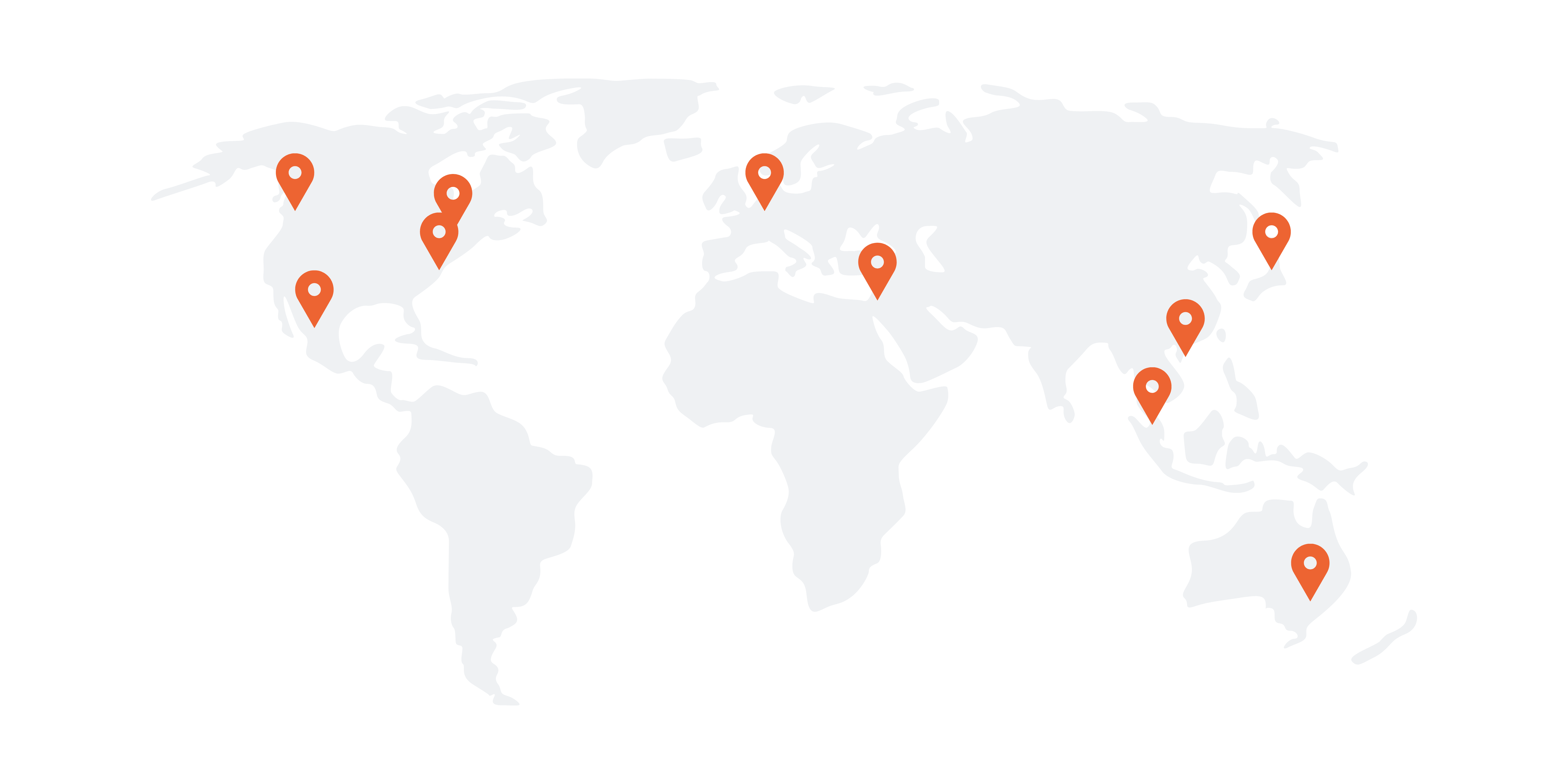 A sample of companies our graduates are working for: