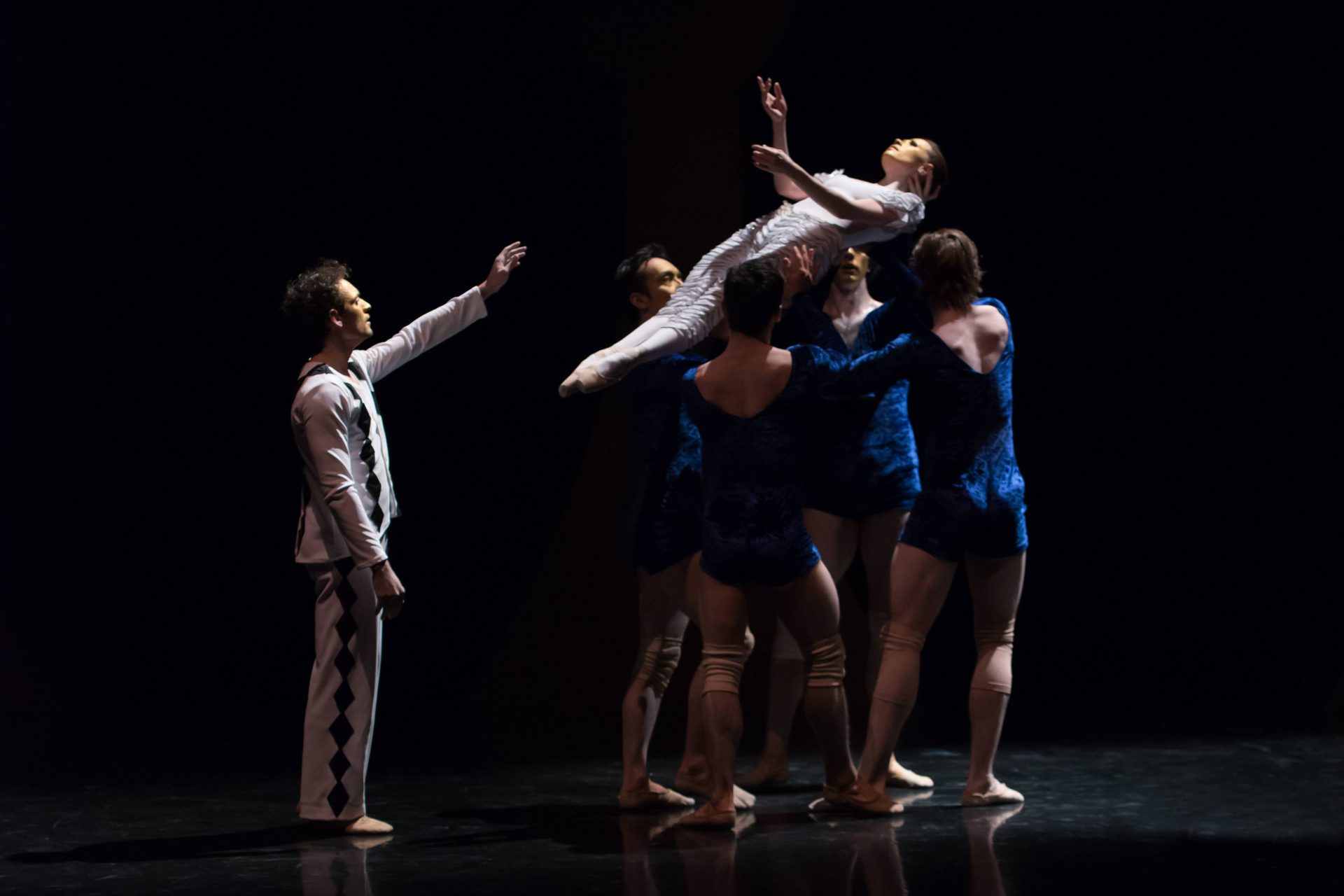 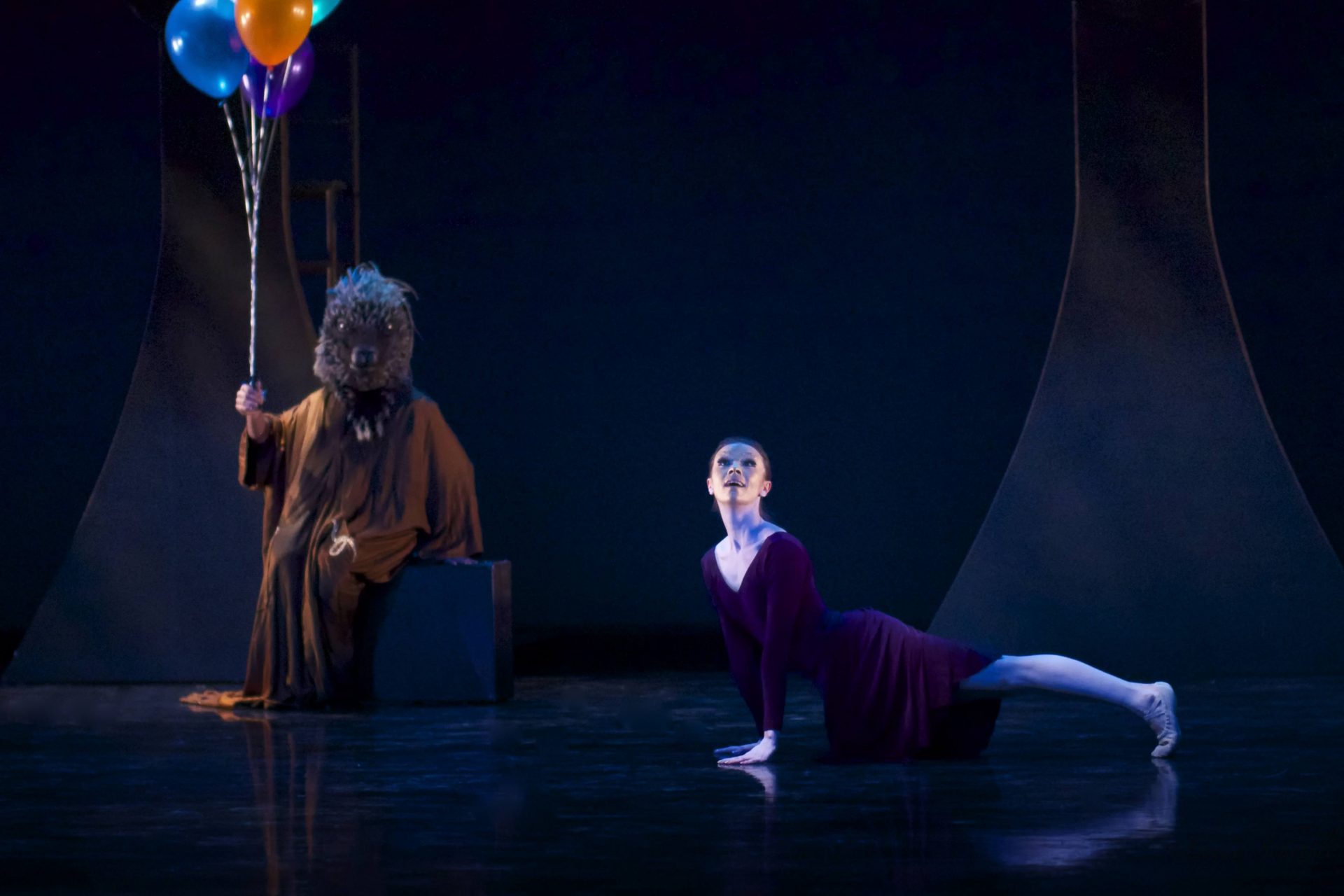 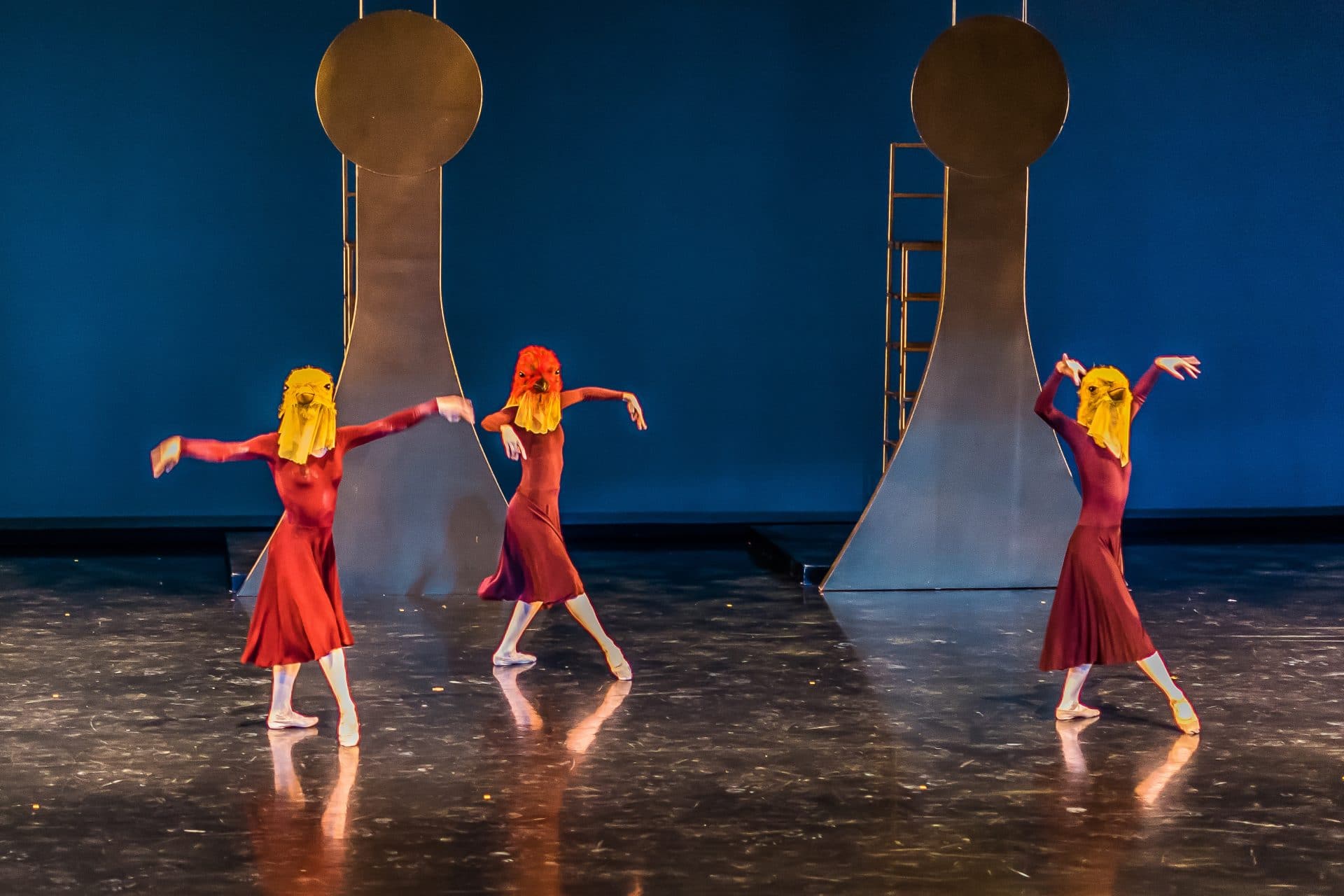 Bouffonia marked the return of acclaimed choreographer Robert Desrosiers in 2013 after a decade-long absence from dance creation. Known as one of the country’s most imaginative choreographers, his new work bears his unmistakable hallmark; the surreal spectacle is an exciting example of his special genre of dance-theatre. This major new one-act ballet was created in a vintage style, inspired by 16th century Commedia dell’arte, 18th Century European opera staging, and early 20th Century silent films. After numerous exuberant reviews and excited audience feedback, the ballet has become a permanent part of Canada’s Ballet Jörgen’s repertoire.

Paula Citron
The Globe and Mail

Momoka dancing the role of Anne. Photo by Lynn Allen Photography. Q. Congratulations on a successful Tour and for a beautiful portrayal of the title role. What is the most challenging part of dancing Anne? A.  Anne has a very different personality…