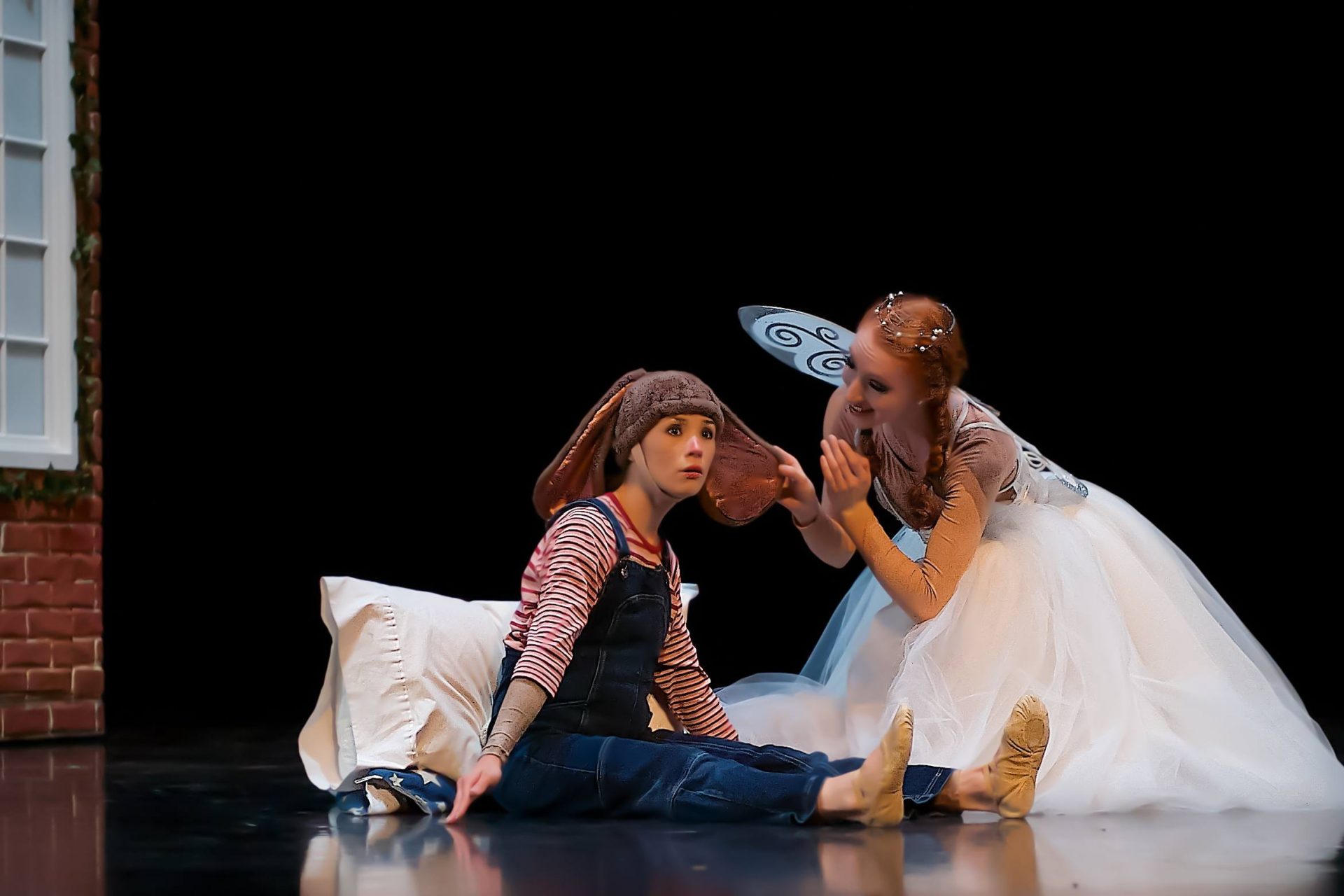 Amanda Martinez is a Canadian singer-songwriter whose music is an original blend of influences from her Mexican and South African roots. Amanda credits her long-time band for being a huge support to her career. “They are world class musicians who I fee…